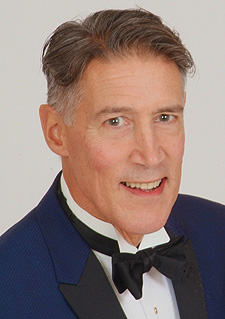 Michel Dubé began dancing during his university days at Dalhousie University. Since then, he has competed in numerous dance competitions, and has previously held the title of Atlantic Ballroom Dance Champion for five consecutive years. At a National level, he was able to finish in the top 6 on 2 occasions. Michel has been teaching and demonstrating dance since 1985, through his company, Dancing With Michel & Co.